Disrupting design, Assa Ashuach explains, means disrupting production: “we can no longer just make a shoe, put in a box, send it, and say goodbye!”. Central to his Re-FREAM design research is the long-term relationship between the fashion object, the user, the manufacturer, and the material. How can we produce not just fashion and accessories, but sustainable use? How can we make fashion items less disposable and make longevity more fashionable?  Additive manufacturing has allowed him to steer footwear into several new directions: a flat-printed biodegradable shoe with replaceable parts, a repearable shoe in one piece, an evolutionary shoe with integrated sensors, which adapts to the user’s needs over time, and “shoeskins” printed on fabric. Each design uses manufacturing innovation to trigger new ways of consumption.

The first footwear model, the Pelt Origami shoe developed with Haratech, is based on an origami-style pattern. Its futuristic shape can be flat-printed on-demand locally, with biodegradable/upcycled materials. It engages users with a variety of sleek finishings, making circularity not only ethical but desirable and fashionable. The design also offers future repair and customization options with spare parts – all activities which encourage user engagement and participation.

A second model, the Monolit, is an entirely 3D printed shoe in one flexible piece. It is both fixable and printed from consumer waste.

Deeply inspired by growth in nature, Ashuach developed a third shoe with 3D printed materials based on veins, skins and tissues : the Evolve IM biometric footwear. The physical shoe is connected to a digital shoe twin, which is nourished by users over time. The digital twin incubates user needs in two ways: passively through pressure, humidity and temperature sensors in the shoe, and actively when users communicate with the shoe through an app. The “living” virtual twin stores and communicates user needs for the next generation model. That updated bespoke shoe can be printed overnight on demand, offering individualized cushioning and adapted support. Each shoe is dated with the age of production and becomes a wearable personal archive.

Ashuach’s research addresses sustainability through new levels of engagement, creating interaction with and through objects. The decentralized 3D printing manufacturing facilitates local production and the use of local materials and post-consumer waste. The assembly of the origami shoe pattern can create new job opportunities and, like origami folding, can also provide job satisfaction: He imagines “maybe elderly people sitting and working together and just doing that very simple assembly and be happy”. Most importantly, his shoes are made to be maintained, kept, and increasingly treasured. Ashuach employs additive manufacturing to generate products which incite thoughtful behavior, becoming more valuable to users over time as they are invested with meaning. Both the customization and the repair activities allow the consumer to engage with the object now, as well as seeding a relation with the object in the future. Intrinsic in these new production and consumption models is the re-evaluation of the longevity of objects.

The decentralized manufacturing options of 3D printed shoes both present a potential for local micro-economies and urban regeneration. The material expertise of Haratech allows the origami shoe model to be biodegradable; it also can be used for upcycling post-consumer waste, such as PET. By integrating the concept of “Refix & Repair” and spare parts into the design, the concept of care is promoted and instilled in the consumption process from the start.

While the evolving shoe does not (yet) allow for biodegradable manufacture, its local printing on-demand production avoids waste production and reduces the carbon footprint traditionally required for distribution. The evolving design research is informed by Ashuach’s knowledge of bio-microstructures, leading towards objects with both physical and virtual attributes, similar to “virtual bacteria”. This “learn-as-they-grow” bio-intelligence concept, combined with newly developed multiple density 3D printed structures can be applied to a variety of fields beyond fashion, such as climate-responsive architecture. He envisions the design and production of “learning objects and structures which could adapt to wind, humidity, the sun, and even earthquakes.”

Central to the designs are the new symbiotic relationships between humans and objects. Ashuach longs for a shift away from the term “consumer”, and its implication of uncontrollable desire, and from the web-based term of “user”. He prefers the word “partner”, and the collaboration it implies. Learning objects could also be calibrated to adjust for disabilities: Ashuach has reached out to a podiatrist to discuss the enabling of posture and movement adjustments. His collaborations with Re-FREAM industry and science partners – the development of new materials and the understanding he gained from their different approaches – was central to advancing his vision. His ‘user informed objects’ counter the thoughtless disposal and obsolescence of objects, embedding the objects we make with increasing value. Manufacture becomes a local and meaningful process, while smart objects are enhanced through a dialogue of nourishment and trust. 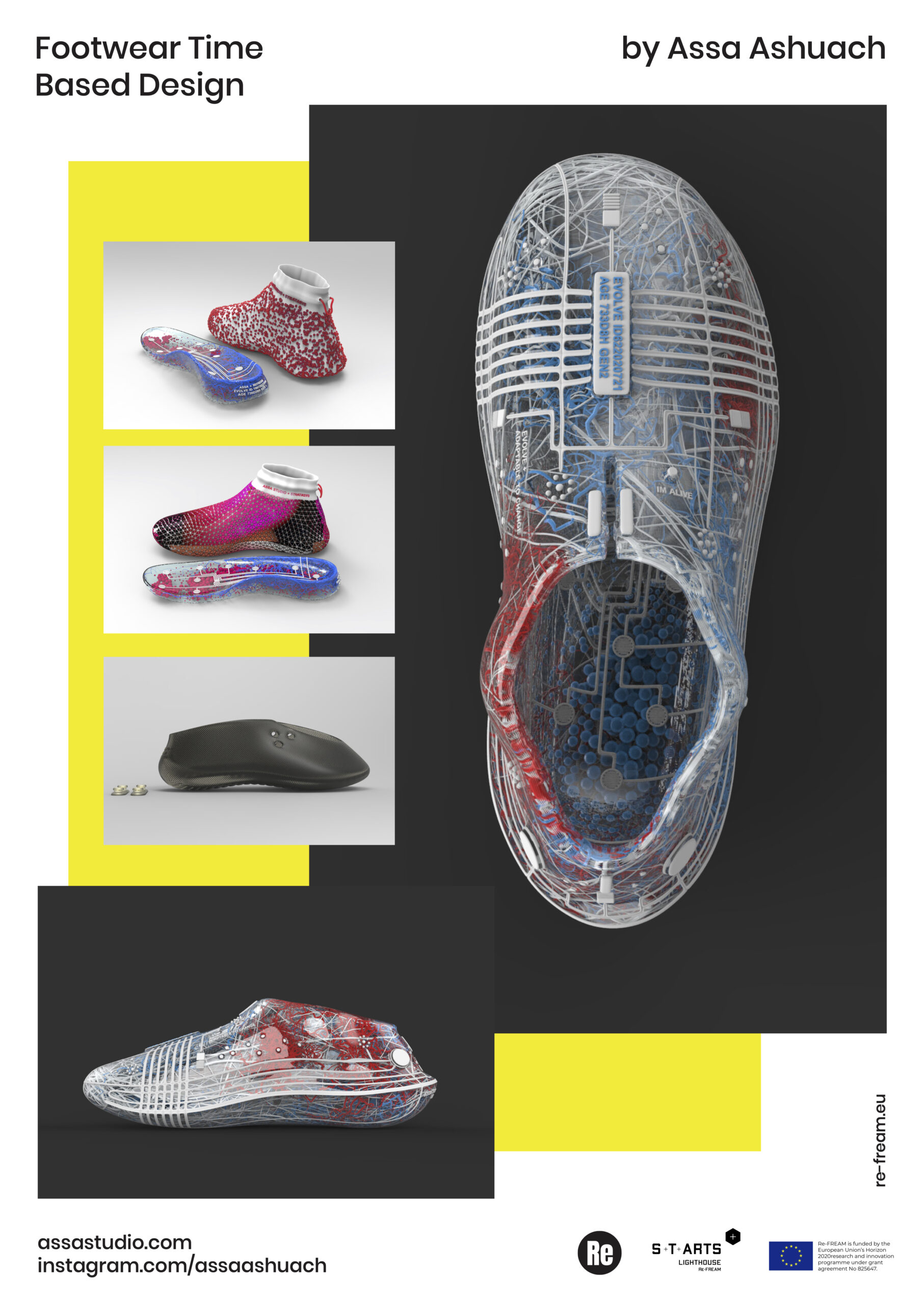 Assa Ashuach works and researches in the integration of additive manufacturing technology on basis of 3 components to follow a completely new approach in shoe design and production.

Ashuach worked within the Additive Manufacturing Hub of Re-FREAM, focused on urban manufacturing. He partnered with Stratasys, Haratech, and Profactor, using 3D scanning and the latest 3D printing innovation. The Linz Hub and the  Fashion & Technology department at the Kunstuniversität Linz provided a framework of networking opportunities and guidelines. Additional consulting was provided by Maximilian Müller from Moticon and footwear expert Camilla Petrocchi.

In cooperation with the Re-FREAM industry and science partners, Ashuach developed a printable repairable post-consumer waste shoe, as well as an evolving 3D printed model with structures based on veins, skins and tissues.

The different densities of these new structures allow them to be microscopically “trained” by a variety of user inputs, which are collected through sensors. His evolving shoe design has led to several discoveries, especially a hybrid reinforcement of Polyjet and an intricate multi-density material filled with gel partials, allowing for bespoke cushioning.

The inspiration from biological structures led to a shoe combining a conductive 3D printed “skeleton” intertwined with customizable structures for foot support, encased in a repairable transparent skin.

Informed by Ashuach’s knowledge of bio-microstructures, the research leads to objects with both physical and virtual attributes, which “learn-as-they-grow”.

The design concept can be applied to a variety of fields beyond fashion, such as climate-responsive architecture. 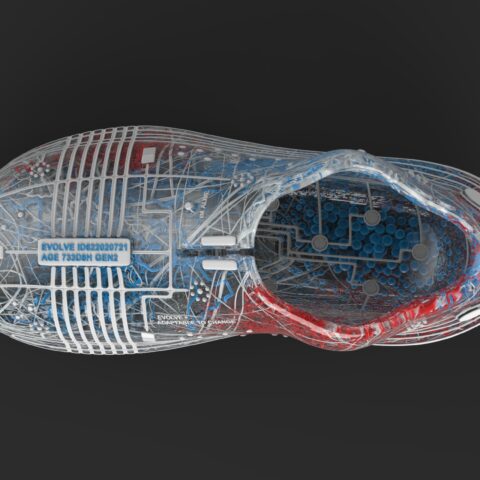 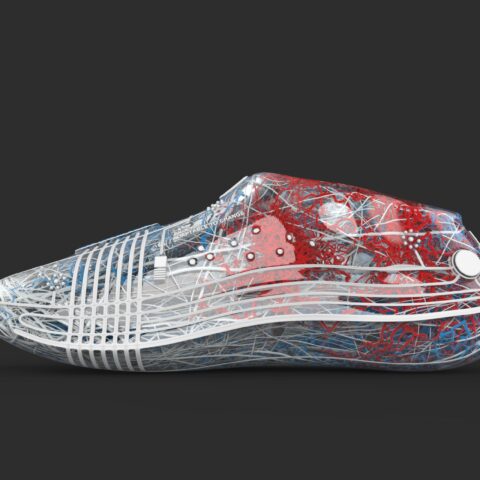 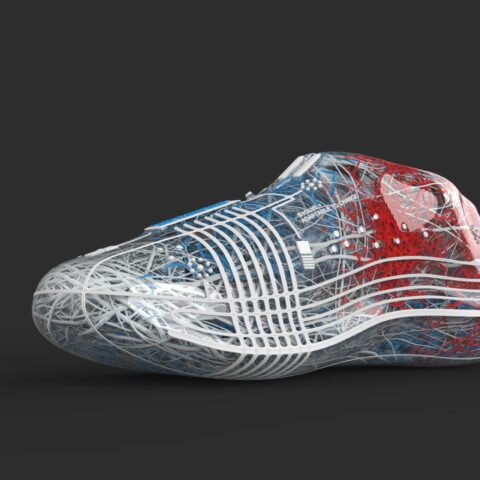 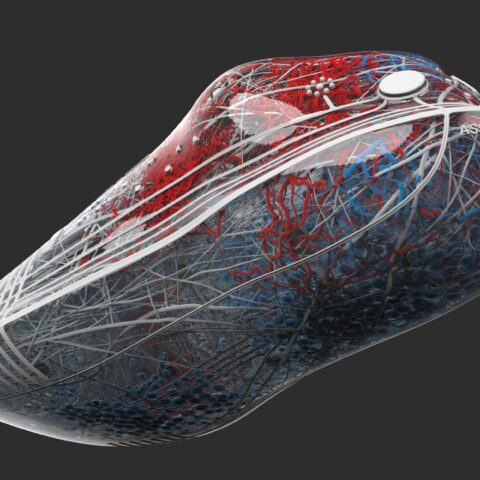 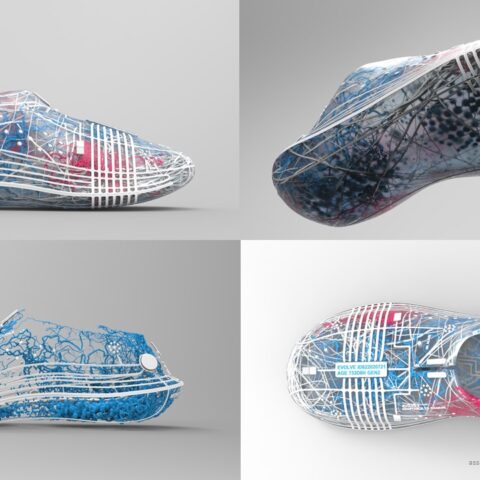 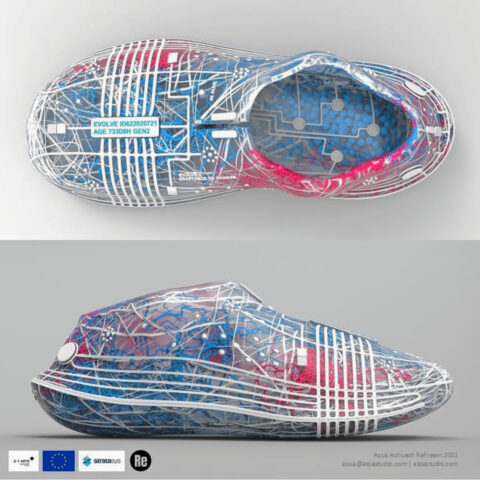 Ashuach is a product designer and industrial researcher, who worked with large multinational design firms such as Nike, Samsung, Panasonic, Amazon, Target and the UK Home retail group of companies among others, He has developed a product design approach that incorporates user inputs into a “safe” 3D personalisation experience.

In the mid 2000’s he patented, trademarked and was later awarded UK government funding to develop the Digital Forming® ltd technology. The vision of embedded “open 3D products” featuring the technology was shown in a collection of 3D shape modifiable products at London’s Science Museum’s future of manufacturing series of exhibitions in 2009.

Throughout the years, his works were exhibited in different galleries and museums around the world and he was regularly present with his research and practice within both the professional and academic communities internationally, at public talks, keynotes, workshops and seminars at leading international conferences, universities, museums and other public forums.

Together with an esteemed group of international designers, architects and researchers Assa Ashuach was invited to write a new book chapter for the book ‘Mass Customization and Design Democratization’ The book chapter’s name is ‘Learning as it grows: the humanisation of objects’ and was published January 2019 by leading the publisher Routledge. 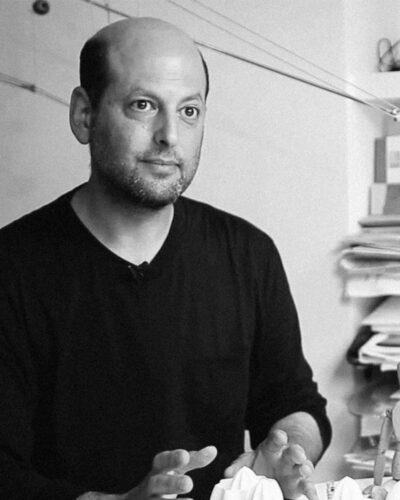 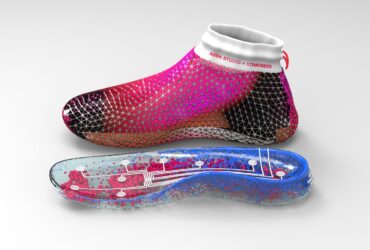 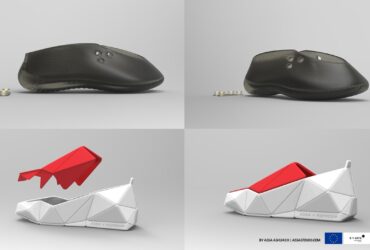 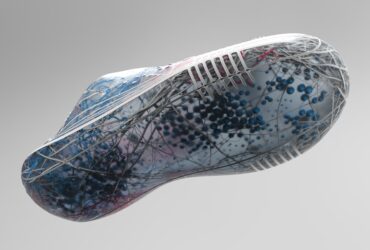 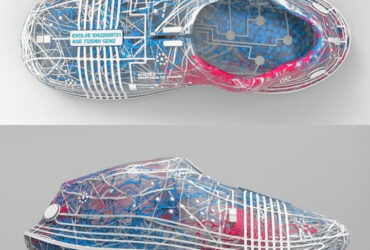 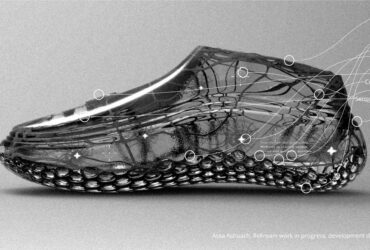 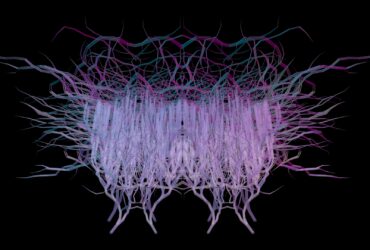