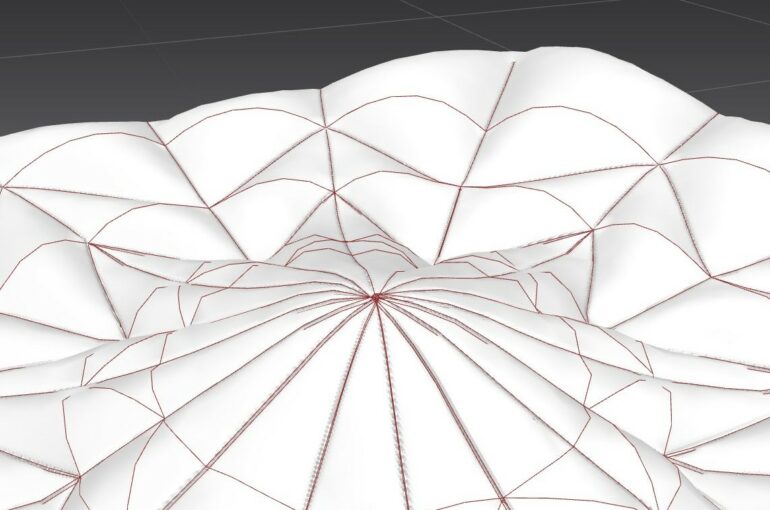 We are finally back in Fraunhofer IZM since a couple of weeks, after a long break due to the infamous pandemic. Useless to mention that the last few months have been challenging since the co-creation process involved members of our team visiting labs for material testing and prototyping. Our HQ in Italy had to close since the very beginning of the lockdown; Fraunhofer’s lab in Berlin, where Aesun and Christian were supposed to start testing material, was shut right after. Valeria, our biomaterial engineer in Italy, could not access Milan’s Polytechnic and Dubai followed Europe, so we could not access the lab at the University where we teach or the local fabrication facility neither.

Initially, we decided to focus on the user experience for Lovewear, although weeks were passing by and feeling stuck, we decided to perform some in-house prototypes with some basic tools, to compare hydraulic and pneumatic systems performing pressure. Initial tests have been interesting and demonstrated that water has a more impactful effect and could simulate touch more effectively. Unfortunately, soon after it was clear that we could not proceed with other prototypes since we were lacking the right tools and material. During the lockdown, we were exploring new software that could support our work and the digital world seemed a good way to simulate (and somehow at that time replace) our tests. From one side, Valeria was trying to explore software to test material’s performance (she did some tests with COMSOL to simulate inflation from a physical point of view) and from another side, we were learning about digital fashion software and started to experiment with Marvelous Design and CLO 3D. We were actually quite surprised to explore the potential of some of its tools and realize that the software was having much more potential than the expected.

Since we could not prototype physically the inflatable, we explored a tool in CLO3D that simulates the padding (like feather stuffed jackets); we were actually quite surprised of the result and effects created and we have seen the potential of simulating our tests on the inflation. Still, we were not sure about the reliability of this tool. We had in hands a test, a laminated fabric produced by Christian Dils in January in Fraunhofer IZM, and we decided to produce the exact digital copy in order to verify the inflation, its dimension and deformation of the material. We realized that the digital copy was quite reliable which was great to pre-test shapes, inflation and their deformation.

Clearly, the software for digital fashion had much potential to cut time and cost in the prototype phase! We believe it is something that the fashion industry starts to realize nowadays, we have been hearing a lot about digitalization in fashion, although our perspective was slightly different since we had to select inflatable patterns that could create a stimulation on a specific area – not a common aspect in fashion.

During the virtual testing, we realized that the software is reliable only until a certain scale, so we could not work on a very small area, but still, keeping the right proportions helped us understanding fabric’s reaction to the inflation with a specific pattern, and easing the prototyping process. Fabric’s performance and characteristics are strongly affecting the inflatable patterns; the software gives the opportunity to change a big variety of parameters and we are currently exploring various settings and materials.

It has been great to find out the potential of some tools, and we are looking forward to explore further the digital world! Although now, it is time to verify our virtual tests, physically, in labs!