In their collaboration, Filippo Nassetti & Vincenzo Reale are changing the notion of prostheses, from medical devices to customised fashion products by radically rethinking the relationship between technology in the form of wearable objects and the human body.

In 2015 Filippo joined Zaha Hadid Architects, initially as part of the Computation and Design team, then of Zaha Hadid Design. His focus there is on small scale research projects, from product design to experimental sculptures and installations.Filippo Nassetti is an architect and generative designer. His design agenda was initiated in 2012 by co-founding MHOX, a EU-funded research practice and start-up focused on the design of radical artefacts and wearable products through computational techniques and 3d printing.

Since 2016 he teaches at UCL The Bartlett School of Architecture, as part of the B-Pro Master’s Degree program, Urban Morphogenesis Lab. Filippo’s independent work has been published and exhibited internationally. He lectured at The Royal College of Arts (London), China Central Academy of Fine Arts (Beijing), Florida International University (Miami) among others and exhibited at Centre Pompidou (Paris), Design Museum (London), Bozar Centre (Bruxelles).

During the last ten years he has worked with several contemporary architectural and design practices, including Zaha Hadid Architects, Antony Gormley Studio, and Tom Wiscombe Emergent Architecture. He currently holds the position of senior structural engineer in the Specialist Technology + Research group in Arup in London.Vincenzo Reale is a chartered structural engineer (ICE) and architect (ARB). He holds a master’s degree with distinction in Structural Engineering and Architecture from the University of Bologna and a Master of Science from the Architectural Association in London.

Concurrently with his professional work he has also held several academic positions, teaching at the Architectural Association, Imperial College, Bartlett School of Architecture and Arup University. His works and collaborations have been exhibited worldwide, notably at the Venice Biennale of Architecture, Royal Academy of Arts and Design Museum in London. 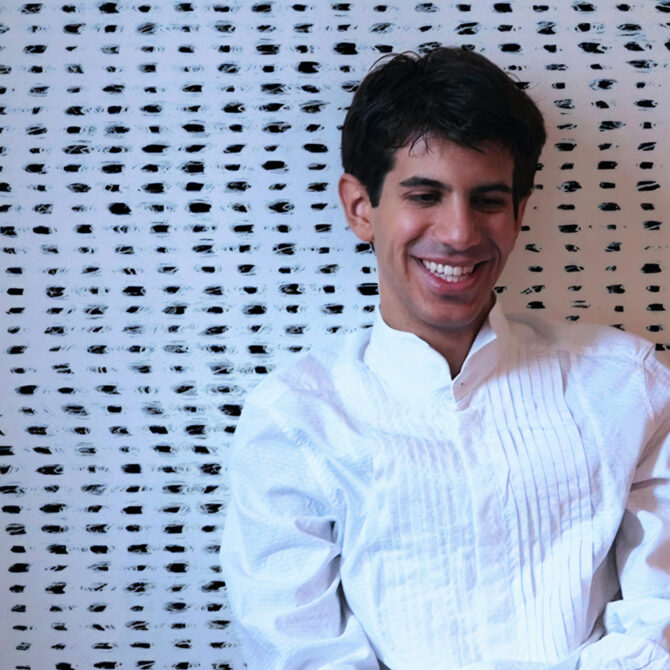