Digital Vogue – Between Synthetic and Organic Processes by Julia Koerner

The project Julia Koerner is proposing for Re-Fream is focused on the 2D to 3D relationship in 3D-Printed Fashion. The research focuses on digitally translating natural patterns into algorithms on the computer. It explores digital pattern design and multi-colour 3D printing on fabric, inspired by microscopic natural artefacts. This includes for example Butterfly wings which are made up of membranes which are covered by thousands of colourful scales and hairs. The digital designs are 3D printed in an innovative way, without any support material and directly on fabric in color. The relation between the colourful rigid sticks and the flexible fabric create enigmatic visual effects when the garment is in motion.

Julia Koerner is an award-winning Austrian designer working at the convergence of architecture, product and fashion design. She is internationally recognised for design innovation in 3D-Printing, Julia’s work stands out at the top of these disciplines. Her designs have been featured in the National Geographic Magazine, VICE, WIRED and the New York Times among other publications. Museum and Institutions which have exhibited her work include the Metropolitan Museum of Art in New York (MET), Palais des Beau Arts in Brussels, Museum of Applied Arts MAK Vienna, Ars Electronica, the Art Institute of Chicago and the High Museum of Art in Atlanta among others. The constantly intriguing aspect of Julia’s work is its embodiment of a beautiful organic aesthetic.

Julia is founder of JK Design GmbH, specialising in digital design for 3D-Printing. In 2015, Julia launched an entirely 3D-Printed ready-to-wear collection entitled ‘Sporophyte’. Her collaborations involved 3D-Printed fashion pieces developed with Haute Couture Houses for Paris Fashion week and 3D printed costumes for Hollywood entertainment productions such as Marvel’s Black Panther in collaboration with Ruth Carter which recently won an Oscar for Best Costume Design. She further recently collaborated with Swarovski on a showpiece which displays Swarovski’s continued strive for innovation and the early developments of 3D-printing technology with glass. 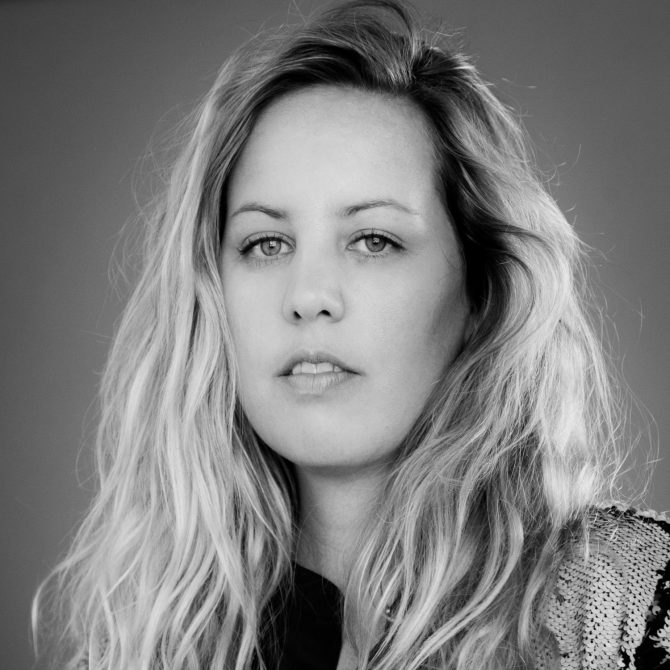